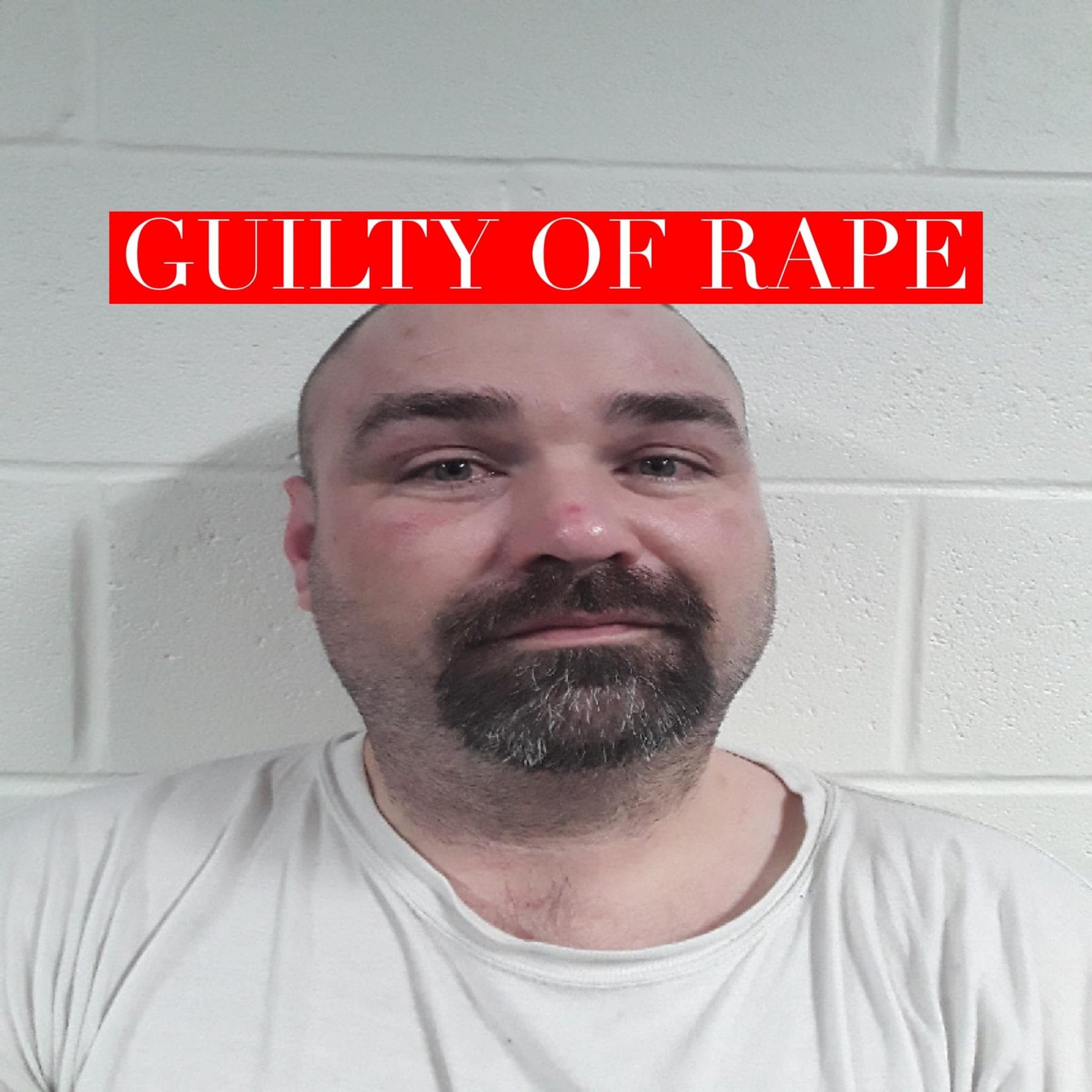 Pruitt’s daughter set up her cell phone and recorded him during one of the rapes and also recording him admitting to the conduct. To escape the abuse, Pruitt’s daughter ran away. Pruitt and his wife lied to law enforcement about her running away. They also destroyed a letter where she detailed Pruitt’s crimes. His daughter sent copies of the recording to law enforcement and this led to the case being brought.

Tennessee Highway Patrol Trooper Bryan Martin and Detective Jason Fillyaw of the Monroe County Sheriff’s Office were the lead agents and their excellent work led to the safe recovery of the victim. Deputy District Attorney General Shari Tayloe was outstanding in bringing Pruitt to justice.

Pruitt will sentenced on August 27 by Judge Andrew Freiberg.