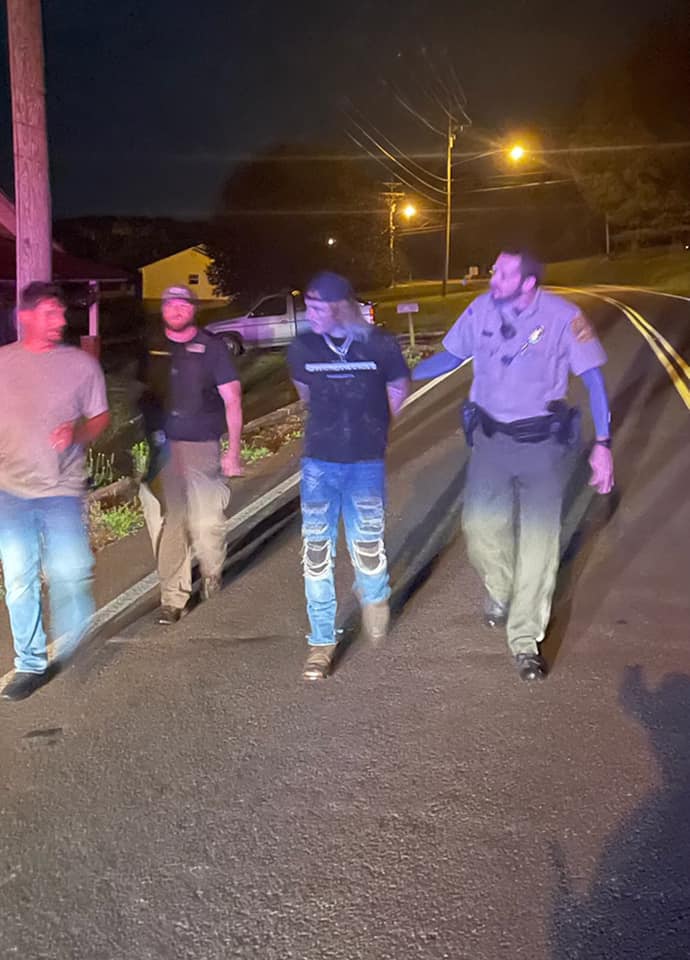 The late evening of Tuesday, June 15, 2021, Delta Shift Deputies were dispatched to the area of Gateway Circle, Philadelphia in reference to a possible sighting of a stolen motorcycle out of Lenoir City.
Delta Shift Deputies observed a motorcycle in the back yard of a residence on Gateway Circle that matched the description of the stolen motorcycle. The suspect, Steven Sloan was allegedly inside the residence and fled on foot from the back side of the residence when Deputies pulled in.
The residence was cleared and Mr. Sloan was not located. The motorcycle VIN number was checked and the motorcycle came back stolen out of Lenoir City, TN. A wanted female was also located at the residence and was taken into custody. The motorcycle was recovered and returned to the rightful owner.
On 6/19/21 at approximately 2:00 a.m., members of the Monroe County Sheriff’s Office and Vonore Police Narcotics division along with members of the Monroe County Sheriff’s Office Patrol Division descended on a residence in Sweetwater, TN after the Narcotics division had been working on tracking down Steven Sloan, who is wanted out of Loudon County on a motorcycle theft warrant and also a Monroe County vehicle theft warrant and has been on the run from law enforcement. 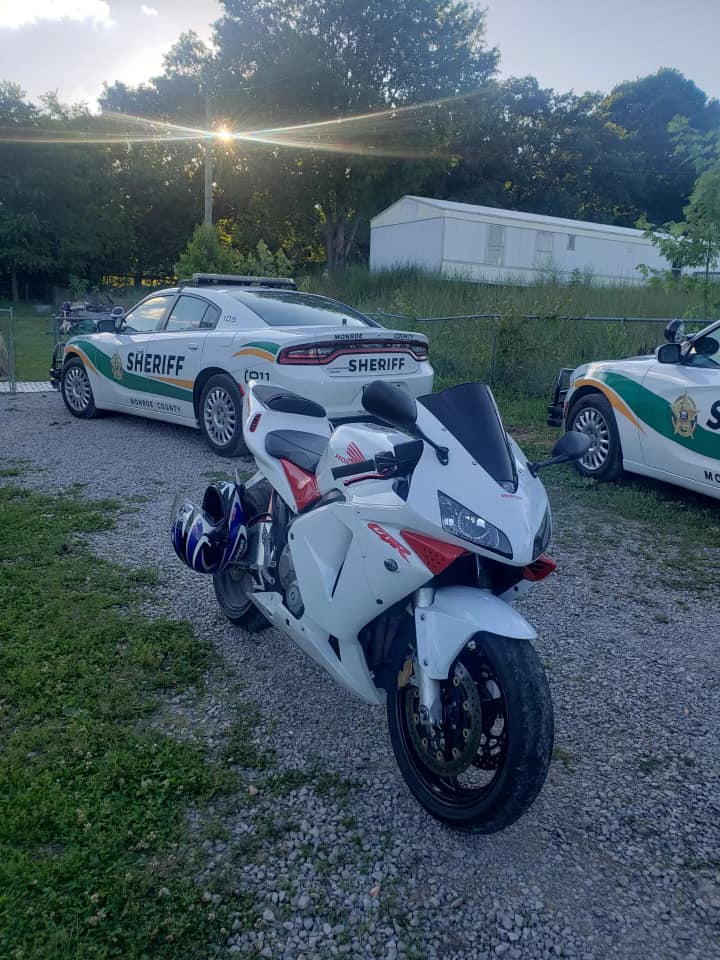 Upon arrival at the property, Steven Sloan jumped out of a back facing window on the second story of the residence and onto a garage, and then fled on foot into a field. However, Steven Sloan was overtaken by law enforcement and taken into custody after a brief struggle and taser deployment. Steven Sloan was armed with a knife. Mr. Sloan will now be brought to these jurisdictions to face his charges.
All suspects are innocent until proven guilty in a court of law.
Images courtesy of Monroe County Sheriff Office.